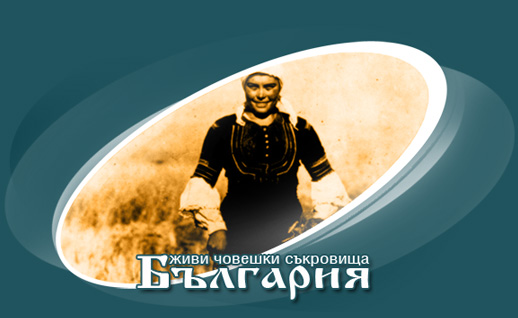 Oral and intangible heritage has been recognized internationally as an essential factor in cultural identity, in the development of the arts and in protecting cultural diversity. It is of great importance in terms of national and international development and tolerant and harmonious interaction between cultures. In this time of globalization, a great number of forms of cultural heritage may face extinction under threat from the tendency towards cultural uniformity, armed conflicts, tourism, industrialization, depopulation of villages, migration and environmental destruction.

Proclamation of the masterpieces of oral and intangible cultural heritage of humanity is one of the two parallel key priorities of UNESCO in the area of living heritage. The second priority is long-term, i.e. the preparation of an international convention (whose principle was adopted by the General Conference at its 31st session in November 2001). The aim of proclamation is to encourage governments, non-governmental organisations (NGOs) and local municipalities to identify, preserve, revitalize and develop their oral and intangible cultural heritage. It also aims to encourage individuals, groups, institutions and organizations to promote the management, preservation, safeguarding and development of this heritage.