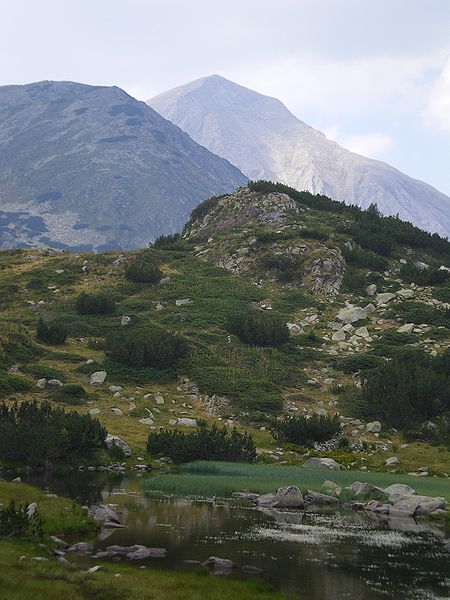 May 22 was declared by the United Nations (UN) International Day of Biological Diversity in order to raise awareness about the problems and threats to biodiversity and to provide support for its preservation. The day is marked by 1993, when it enters into force the Convention on Biological Diversity.